One of the core values of LCS is the belief that we are partnering with parents in the Christian education of their children. We believe that mutual respect, communication and involvement by all partners is essential for success of our mission.LCS is a school. We believe that being a Christian school and being a top-flight academic institution should not be mutually exclusive. On the contrary, we take the mandate of Colossians 3:23 that calls us to strive to be the best. We provide a variety of rigorous, engaging, academic and co-curricular activities that enable students to identify and express the full range of their unique gifts and abilities.

Lady Viking Soccer has become accustomed to winning, having been District champs 17 of the last 18 seasons. They have won 11 regional championships, with 11 trips to the final four and 6 state finals appearances. The Lady Vikings have won the last 2 state championships. Seventeen girls have gone on to play collegiately over the past 10 seasons, with 9 girls going on to Division 1 colleges, including Auburn University, University of Florida, and University of South Florida to name a few.

Coach Streets played for LCS boys varsity from 1992-1998. He played 6 seasons on varsity, winning 3 state championships and making the state finals 5 years in a row. He also played club soccer here in Lakeland and Plant City. In college, Jason played 4 years for Liberty University, from 1998-2002. After his playing career ended his coaching career began as an assistant coach for Liberty’s soccer team in the fall of 2002. 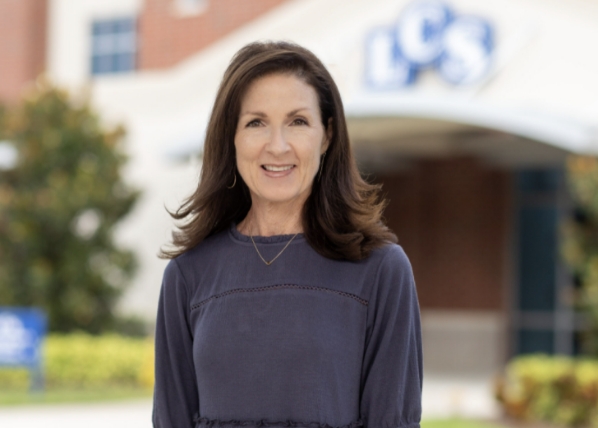